Without a doubt, the big winner of the 2016 Democratic National convention is the person who painted a new face onto Chelsea.

It has become clear why CC’s personal wealth recently skyrocketed (somehow)  to $15 million. That much face paint don’t come cheap.

starring Hillary! Clinton as herself, Debbie Wasserman Schlitz as The Ghost of Flat Irons Past

Adapted from the original screenplay by ABC News  in which Ivanka Trump displays  Ivanka Trump’s address at the Republican National Convention Thursday was supposed to fire up Republicans, but ended up also promoting issues that are near and dear to Democrats, including gender equality and equal pay. Based on an idea by The Guardian reporting of the universal acclaim for Ivanka’s  introduction of Donald J Trump at the 2016 Republican National Convention.

No particular order here. so much to enjoy about this. I do hope that the Donald has his own paid security team that can bust out the moment the government-provided troops fall back. I mean, he’s a New Yorker. – surely he’s seen Serpico?

P.S. Hey, looks like Trump is good for business even before he becomes president . U.S. TV networks, buoyed by strong demand from advertisers, are adding hours of coverage for this week’s Republican National Convention

and special guest star  Lowrenta Lynch as herself

Adapted from the original screenplay by Newsmax  in which Hillary! mulls over the proper positioning for the dedicated law-upholder, Attorney General Lynch. Attorney General, Supreme Court Jurist – what does it even matter?  the recent controversy over the revelation of a secret meeting between former president Bill Clinton and Lynch on a Phoenix tarmac, even as there is an ongoing federal investigation into Hillary’s use of a private email server while she was serving as secretary of state.

Note that this production is not associated in any way with the Washington Post’s out-of-town trial run of Won’t You Stay Home, Bill Clinton? Bill Clinton has made a mess. It was either out of foolish indifference or plain foolishness, but it has created a terrible moment for his wife and the Democrats, and for President Obama and perceptions of the integrity of his administration. 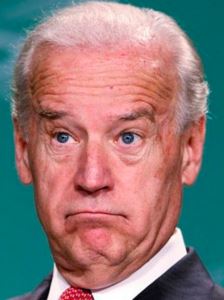 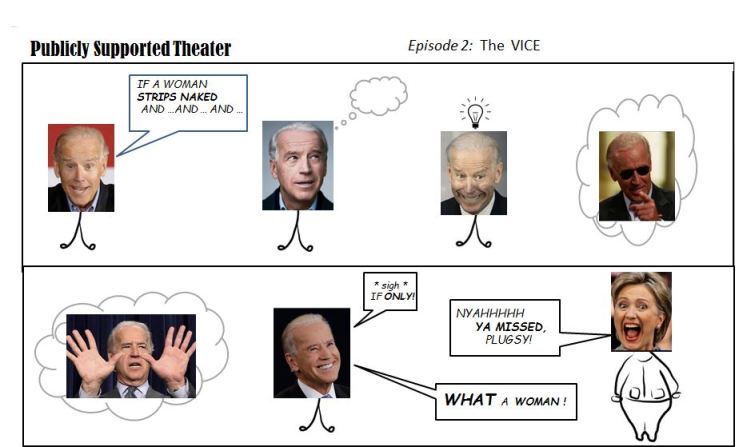 starring Hillary! Clinton as A Woman

Adapted from the original screenplay by White House Dossier  in which America’s Vice President gets around to straightening us all out on what was the current topic of conversation last week. Biden: If a Woman Strips Naked and Walks to the Capitol, Men Can’t Touch Her