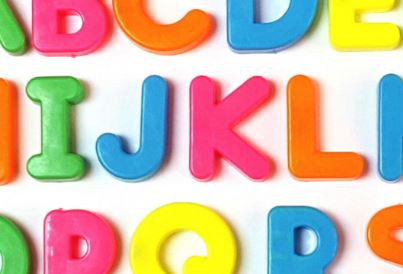 I am living proof that optimism is on the rise in the age of Trump. The daily drag of hearing about and especially looking at Hillary! and World Famous Fashion Icon and Busy Mom Michelle Obama™ wore one down to the point of nausea. The idea of thinking about them enough to develop an amusing blog became more and more repulsive until it became unbearable.

But now! Now everything is different. So I’m thinking of new blog categories that I can enjoy as well as you my lovely readers would. Here are two ideas that I’m playing around with:

Who knew our little Chelsea was such an innovative foodie? Not only did her Spinach pancakes take the Twitter world by storm, but her follow-up justification that she was addressing deficiencies in her daughter’s dietary intake adds another dimension to analyzing her food ideas and menu selections. (Example: “Parenting Tip: look after your toddler’s vitamin needs by letting her suck on refrigerator magnets shaped like alphabet letters.  Letters A and C are especially popular with kids and moms alike!”)

This would be a Dear Diary kind of thing written in the voice of a sardonic teen age Valerie Jarret. Disaffected diarist Valerie June would complain about everything and mock recurring characters: a former first lady known as LaVaugn, a spoiled and lazy former first daughter Cha Cha plus various visitors such as failed presidential candidates,  assorted lesser Kennedys and a US Senator known as Walks With Massholes.